Puglia offers a remarkable artistic heritage even though still unknown !

However, there are lots of treasures, mostly of ancient and medieval origin, that are spread throughout the territory.    Nobody is left indifferent by PUGLIA.

The charm of the seashore… 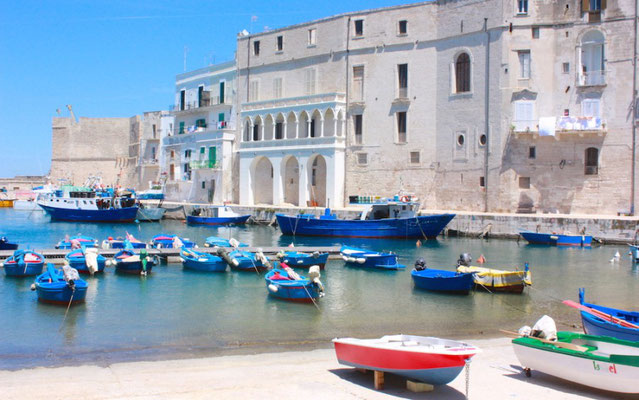 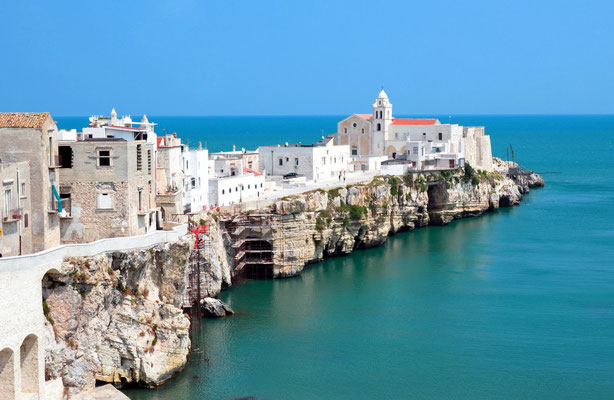 Visiting Puglia-Italy means to be enchanted by a stunning coastline and fascinating cities as well as by a refined gastronomy .

Food tourism offer is as rich as the number of territory products: a variety of wines, cheeses, legumes, fresh pasta, reminds the guests of flavours of old times thanks to homemade products. 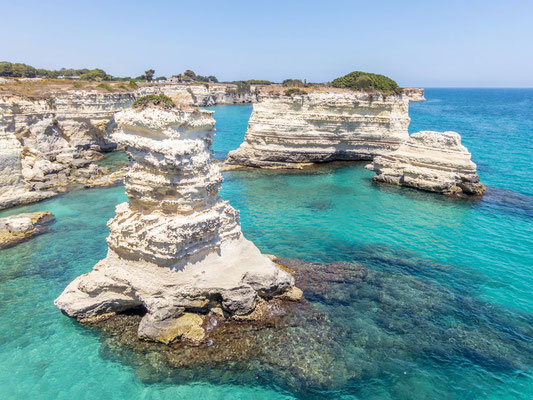 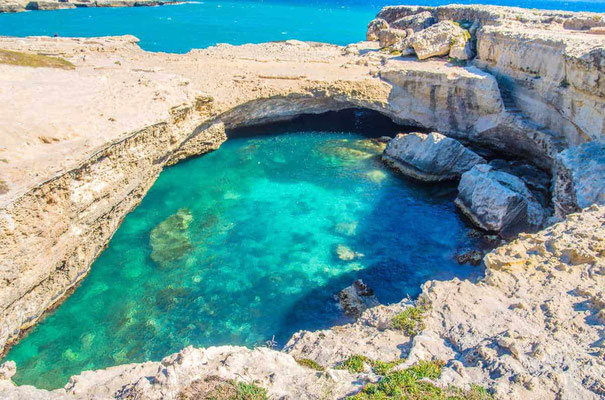 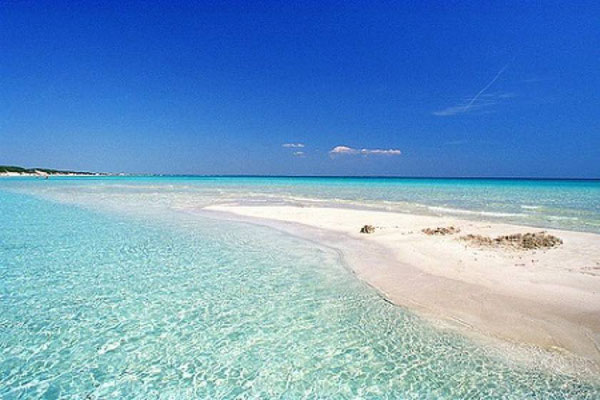 Without forgetting the many natural sites: beaches, caves, or natural swimming pools... must complete your journey in the "heel of the Italian boot".

Do you know the MALDIVES OF PUGLIA? White sand, turquoise water, shallow, warm ...

We've selected for you the most beautiful beaches : CLIC !

The charm of the villages where all the historical origins can be found ....

Land of conquest, Puglia has been enriched by all the Greek, Roman, Norman, Spanish influences ...

MARTINA FRANCA , created by the  French "Angevins" in the XIVth century

LOCOROTONDO, CISTERNINO are as many charming villages to be discovered ...

Not far from Bari, you find the “Sassi” in the ancient town.

They are located in homes which leaves the visitors breathless, being plunged in an atmosphere of old times.

Well-known all over the world for their particular shape, the “trulli” are cone- roofed homes of prehistoric origin, made of little smooth stones and a round base. Their walls are rigorously white with very small windows.

was built in XIII century on the Emperor Frederick’s request. It is a unique example of medieval military architecture.

The Sanctuary of St Michael Archangel is located at Monte Sant’Angelo, in the province of Foggia. Built in 490 A.D. under the Lombard invasions in 650 A.D. which transformed it into an important pilgrimage site.

Discover the most beautiful places in PUGLIA

Did you know it ?

MATERA, in Basilicata, not far from Resort Grottamiranda

has been ranked European Capital of Culture 2019.

Visit this unique place, as old as the city of ALEP,

more than 300 events throughout the year to celebrate its story

A few kilometres from The Resort Naturista Grottamiranda, the city has known two prosperous historic periods : the Roman Age and the one of the Kingdom of Naples. 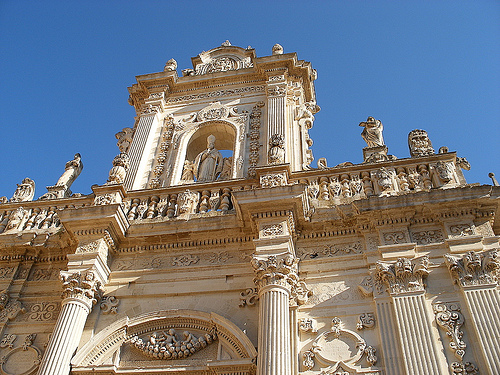 During the Kingdom of Naples, Lecce gained great commercial importance and developed the construction of a variety of buildings as well as palaces of art so that the city is associated with the appellation of the “baroque of Lecce”

Discover all beautiful places of the town :

Bari, the capital of the province...

You may go through the city on foot beginning with the Piazza Mercantile.

Here we find the Basilica of St. Nicholas, which is located close to the seaside and to the sea it turns its back !

As for the Petruzzelli theatre, that’s a golden opportunity to visit.

It’s the fourth biggest theatre in the world. It has already welcomed big stars such as Frank Sinatra and Luciano Pavavotti.

Here you may still buy a Borsalino. A hat that has embellished the heads of lots of stars such as Belmondo and Machael Jackson.

To prepare your trip and visit Puglia-Italy, do not hesitate to consult the official website of the region:

A wealth of information: images, festivals, recipes, an infinite and picturesque richness is described.....