Every year we like to have at least one week away to somewhere we have never been before, last year we decided to look for a destination in Southern Italy, also having been introduced to Naturism the year before, we decided we wanted to find somewhere we could combine the two.

We discovered the Naturist resort Grottamiranda using a search engine and it appeared on the BN website Holiday places. We did quite a bit of researching of the resort, the region and read quite a lot of reviews from other travellers and decided this is perfect for us. We made an enquiry and had an instant response from the owners Pierre and Martine. 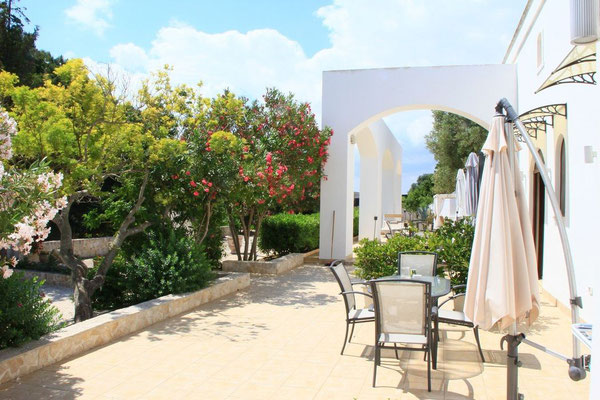 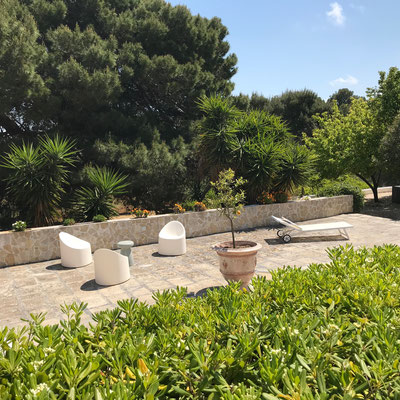 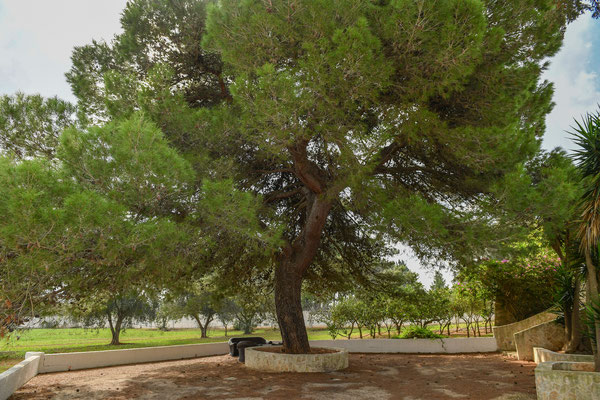 Booking and payment was easy, we booked flights from London Gatwick to Brindisi. Pierre told us that the best way to see the region and to get to the resort was to rent a car and he told us which Car hire companies to avoid as some of the previous guests had some issues with these companies. On arrival at Brindisi I would recommend that if you are travelling with another person, whoever has booked the hire car should go directly to the car hire desk to avoid long queues, whilst the other waits for the baggage.

We had a very early flight out so I emailed Pierre to ask if it was okay to arrive early and they were more than happy for us to do so.  Getting to Grottamiranda was reasonably easy, the directions given were easily followed, plus I did use Google maps on my iPhone.

On arrival at the gate of the resort we were greeted by Martine, who showed us where to park and where our apartment was.  Our apartment was almost ready, and we were in once the floor had dried!! We left our bags inside and before we even got our kit off Martine took us around the resort and personally introduced us to all the other guests.

Discover our apartment  in the historical part

On this day there were French, Italian and British guests, later in the week some other BN members arrived of which a couple were on their honeymoon, Janet and Chris. Once all the introductions were done, she then proceeded to explain a little about the resort, the area, supermarket and places of interest we could visit.

It did not take us long to feel relaxed within the resort, there is a feeling of peace and tranquillity amongst the Olive, Fig and Almond trees, the apartments are comfortable and they have everything you would need for self-catering,

I will say here that Martine has an arrangement with a local chef to make various local dishes that she keeps stashed in a big freezer in the communal kitchen, and that are available if you did not feel like going out or preparing anything, they were deliciously excellent and we had these on at least three evenings and a couple of lunchtimes too!! It also worth ordering your fresh bread or croissants for the morning as Martine goes out very early most days to the local bakers and brings them back fresh, its normally on your table outside your apartment ready for you when you get up!! There are several supermarkets about 15 minutes’ drive away but take your own PG!! 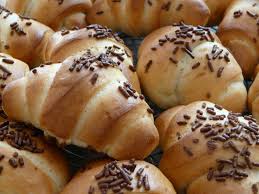 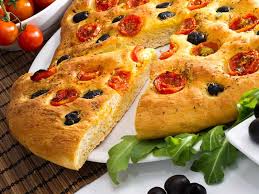 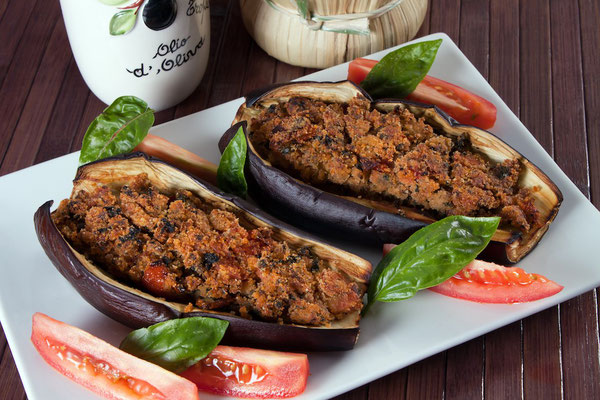 Find out all services we had during our naked vacation

The resort itself is situated amongst Olive Tree plantations, it was originally a farm and has plenty of space to wander around.

The pool is a decent size for swimming or to take part in the pool exercise and there are enough recliners spread about either at the pool or under a shady tree. Jackie experienced the pool massage and can highly recommend it.

Depending on whether you like to keep your self to your self or if you like to interact with other people the layout of the resort allows this, each apartment has its own outside table and chairs, but it also has a communal dining area by the pool, it is here that we made some lifelong friends. Martine would arrange some kind of activity most nights, whether it’s going for a meal at the local farm, bringing in local singers, or a just a game between guests, most evenings we joined other likeminded guests at the pool side communal area for food or just a drink from the pool side bar.

Martine and Pierre were on hand being able to translate conversations for those of us who could not directly speak or understand each other, between them they speak, French, English, Italian, Dutch and Pierre is trying hard with German, possibly Japanese too! 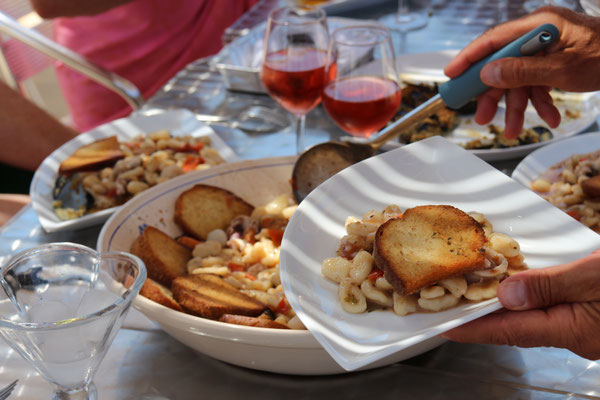 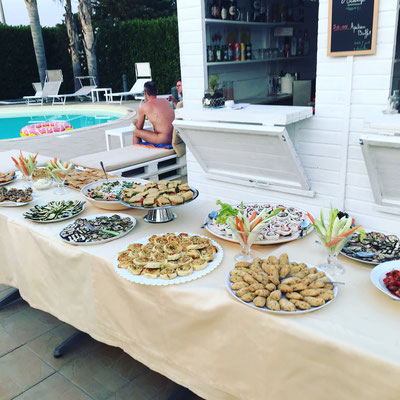 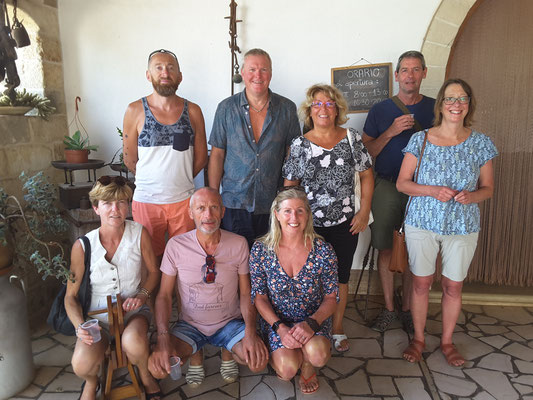 During our week we try and take in some culture and make a point of spending a couple of days exploring the region, on one day we took a drive to Leece, it took us about an hour, but well worth the trip if you like beautiful cities, churches and old buildings, there we experience some great food and just wandered around all day, take the MINI train for a trip around the city if you are not up for walking! On another day we decided to go to Alberobello, a village filled with white stone huts with conical roofs, very touristy though, and gets very busy, and had quite a few hills to go up and down.

All the other days we were happy to spend relaxing at the beach or the resort, whether it was at the pool or learning to play a new game, we have never played Petanque before and learnt the game playing with the French guests, however by the end of the week we were playing very well and able to win quite a few matches, they were probably glad we were going home!!

Many activities for naked vacation

In closing I would like to say that the greatest thing that has stood out for us since becoming naturists is the attitude and respect between naturists where ever you go and here at Grottamiranda I can say you will experience all this in a friendly relaxed happy environment. Pierre and Martine are fully committed to making your stay as enjoyable as possible and go out of their way to make this happen.

Will we go back again? We have already booked for late June.