Apulia : festivals all over the year

If you are a naturist tourist in search of a resort where to spend relaxing holidays,  not only will our resort guarantee an agreeable and friendly sojourn but also will give you the possibility to discover a lively region animated by festivals as well as by cultural events.

Puglia geographic position has made of it a land of immigration and conquest as well. Signs of migrations, invasions, historical conquests over time are still visible in a variety of historic sites throughout the region.

To discover Puglia means to discover a nuance of the History of Europe.

Puglia’s wealth in civilizations and cultures has resulted in a variety of artistic and cultural productions that deserves to be discovered.

As our Naturist Resort is open from April 1st to November 15th, we have selected festival and feast events that take place over that period of time : 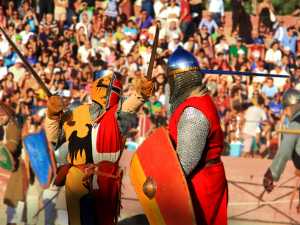 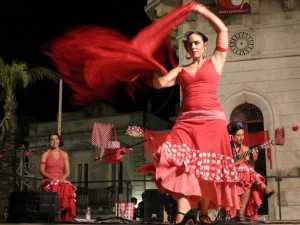 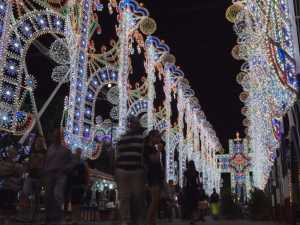 On the Notte Bianca that means ‘white night’ in English, nobody sleeps in Lecce! In a friendly atmosphere, everybody spends the night walking on the streets visiting museums, attending concerts, art expositions and so on.

are spread throughout the historic centre where typical food to celebrate the Salento Region is offered.

When End of May beginning of June

- The Night of San Giovanni A traditional music festival

that takes place in summers.

When End of June

Where Ostuni, in the province of Brindisi

- The Festival of Valle d’Itria

this cultural event is characterized by music concerts and by a Cinema Festival, the very first edition of which dates back to 1975

When: End of July beginning of August

Each year, the Castle of Otranto welcomes for three days, jazz concerts with a significant number of performers known all over the world.

When from the third week of July 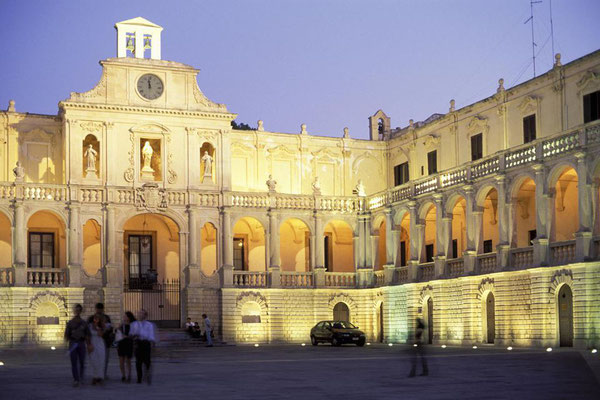 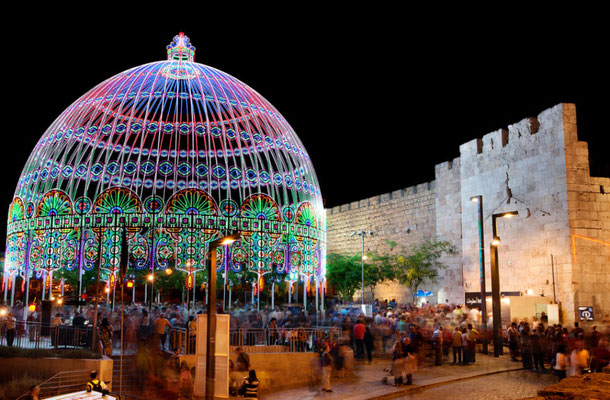 Classic music performers gathers daily for Happy Hour, one of the most popular Italian traditions.

When: On Sundays from July to August at noon

Where: Cisternino in the province of Brindisi

The international Folklore festival shows ancient traditions which have affected Puglia till the present day. It welcomes band-performers from around the world.

Where San Vito dei Normanni in the Province of Brindisi.

This Festival takes place at Domenico Modugno’s birthplace, the Biggest singer and composer of all, in order to celebrate the beauty of the sea. Don’t miss this festival, if you love tasting seafood.

When: third week of August

Where: Polignano a Mare

thanks to this event, Gravina has recently been named “City of Historic Commemoration”

Where Gravina in the Province of Bari